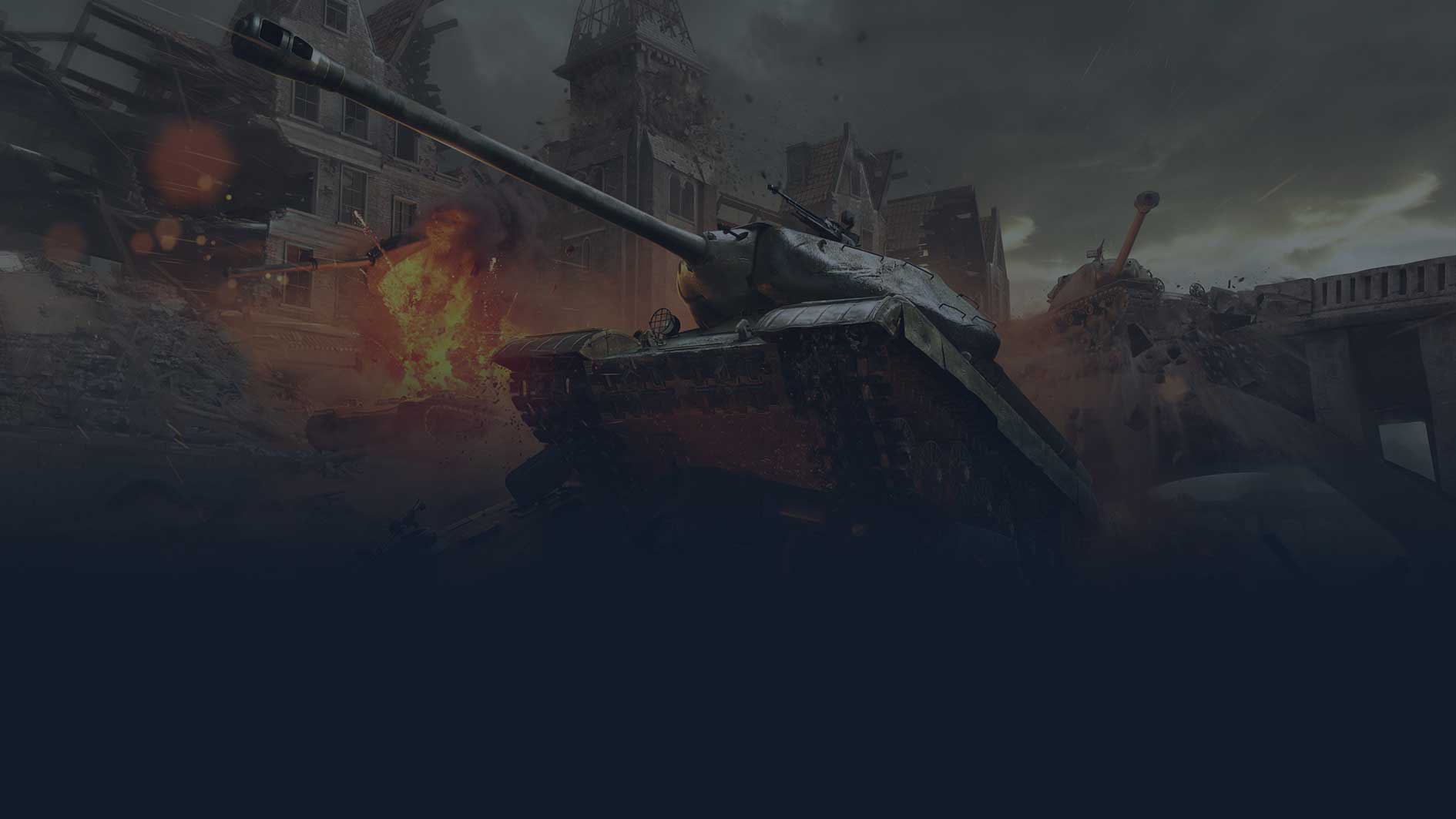 What is Ranked Battles in WoT?


In the World of Tanks, Ranked Battles is a competitive mode in which experienced players fight against equally experienced opponents for a reward. Such competitions are available only to those players who own tanks from level 10 and above.

The main goal of ranked games is to get into the Bronze, Silver or Golden League by the end of the season. However, to do this, each player must go through several battles: the first 20 for qualification, and then 15 ranks (or in another way - 3 divisions of 5 ranks). If you also want to get a rank, you need to collect chevrons. If you lose the battle, you can lose not only the chevron, but sometimes your rank.

Obtaining new titles, many awards and other benefits after participating in Ranked Battles is the desire of many players in the World of Tanks. However, to become a winner here and to win something is very difficult. That is why we offer you our service - the passage of Ranked Battles.

You can not only achieve the desired results, but also save time and effort for a pleasant game. To be deservedly the best in difficult competitions - is there anything better than our offer?


What do you get in the World of Tanks buy Ranked Battles?

In addition to the rewards that you receive after completing Ranked Battles, namely:
You will also receive:
Having ordered the Ranked Battles WoT service, you will receive not only bonuses, but also impeccable quality of service. 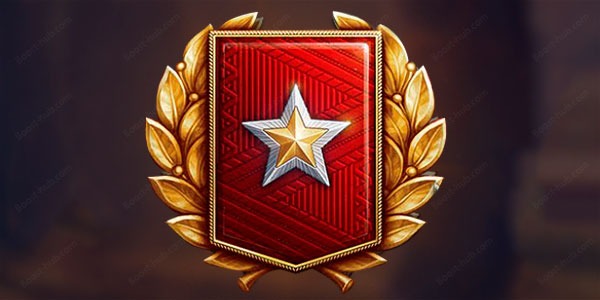 Have any questions?
Write a Vacancy
Add funds
Edit status
Cash back payment
Password changed
Please log in to the site with a new password
Write a review